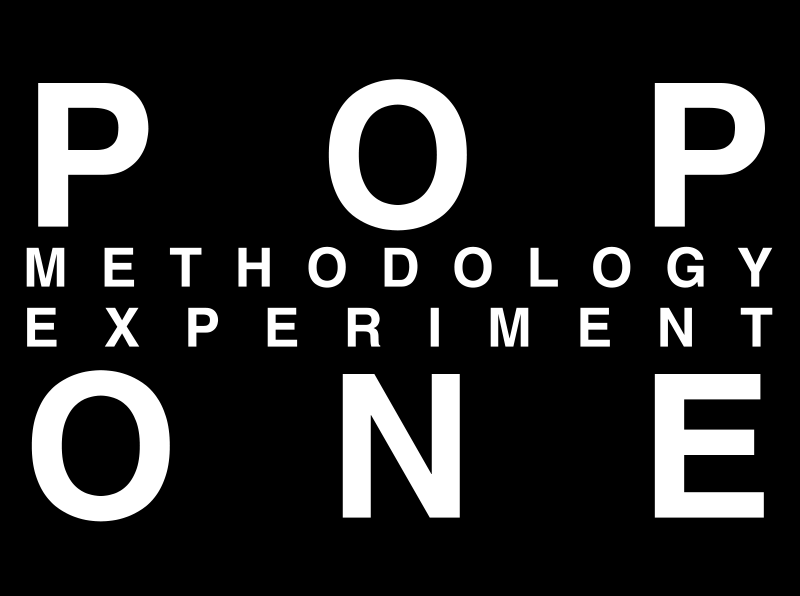 POP: Methodology Experiment One is a game that you can play on a computing machine and be confused about

the mental equivalence to tearing open a doorway into the mind of a time traveling demon
PonderJaunt
an LSD-infused display not unlike that of a 1980's Lisa Frank Trapper Keeper come to life
RGCD
It’s like the Mel Croucher future that never was
RetroRemakes
BETWEEN THE FLAT, PASTEL VIDEO CLIPS, THE GAME SECTIONS BECOME VIVID, EVEN PSYCHEDELIC
Polygon
without a doubt an interesting experience
Chris Priestman
an explosion of colour and sound and interest
Hookshot Inc

POP: Methodology Experiment One is an experimental game devised by Rob Lach. The design of POP was conceived using an experimental approach: first creating the music and then designing the games according to the emotive properties of that music. POP utilizes this altered development methodology to explore the boundaries of game structure and the philosophical context of games. The game ultimately consists of a disjointed series of interactive vignettes coupled together with confusing video transitions leading to an erratic and intense experience.

To properly embrace the emotional response to the music, Rob Lach forced himself to design each interactive vignette by sticking with the first concept that came into his head while producing each song. Furthermore, each game design was only iterated enough for acceptable functionality, hoping to minimize the diluting effects of excessive refinement and allow for the glimpse at a rawer creative output.

Playing through POP is an intense and unique experience, constantly changing in style and mechanics. You will be emotionally confused and mentally exhausted.

Unfortunate Prerequisites of a Digital Medium 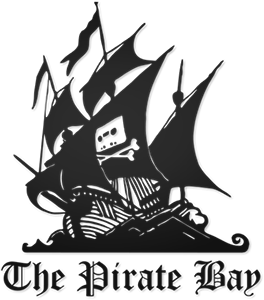 Whatever... Just Check it out

The Pirate Bay (DOWN)